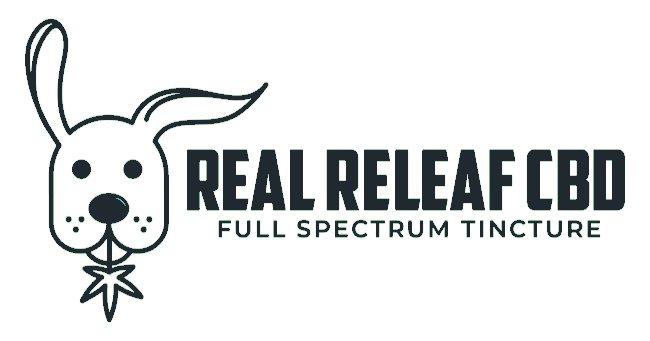 THCV: Everything You Need to Know About the Diet Cannabinoid

THCV: Everything You Need to Know About the Diet Cannabinoid 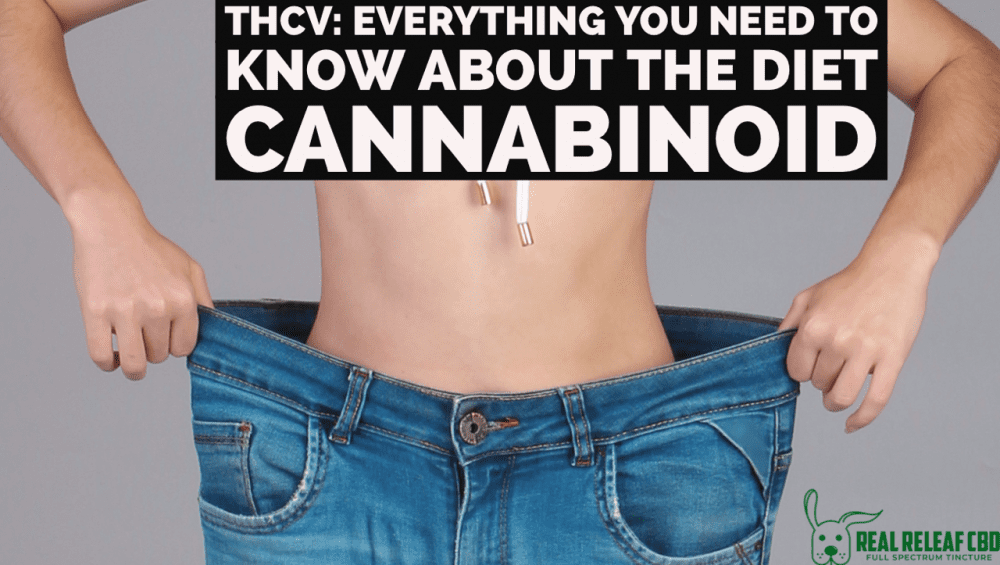 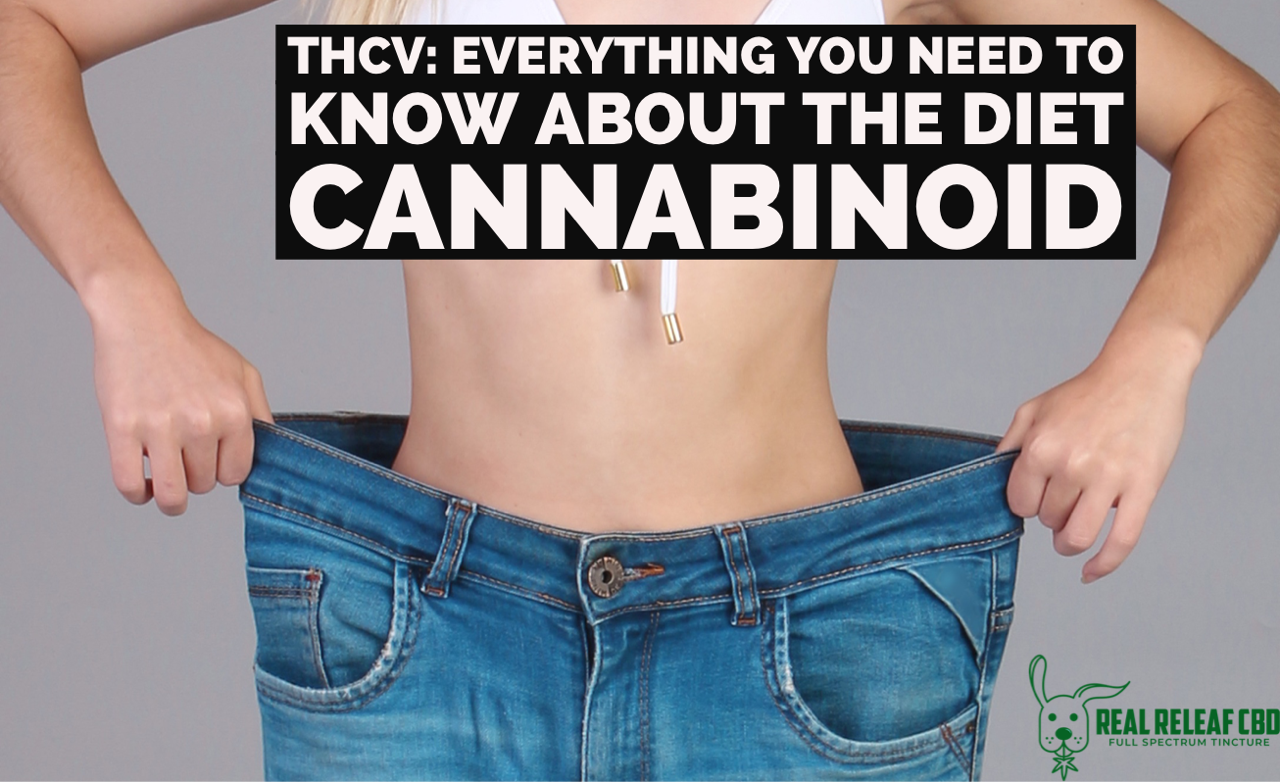 Most people associate cannabis with relaxation and the munchies. After a few tokes, you find yourself sedated and looking to devour any food left in the pantry.

However, what if we told you that there’s a cannabinoid that has the opposite effect? It turns out there is one, and it’s called THCV.

THCV is quickly becoming popular due to its appetite suppressing and stimulating effects. The question is—is THCV really everything it’s cracked up to be, or is it all hype?

Join us as we take an in-depth look at what THCV is and what it can really do.

Tetrahydrocannabivarin (THCV) is a non-psychoactive compound found in cannabis. That means that THCV doesn’t make you feel high.

The compound was first discovered all the way back in the 1970s, and it remained obscure until now. That’s because researchers have become interested in the effects of any cannabinoid.

THCV is one of the naturally occurring cannabinoids, which means that all cannabis plants produce THCV naturally.

When the cannabis plant is growing, most cannabinoids start out as a compound called CBG. As the plant matures, CBG is converted by enzymes into THC, CBD, and so on.

However, there’s another compound called CBGV, and it works the same way. CBGV is turned into THCV, CBDV, and CBCV.

The thing is, these cannabinoids aren’t found in high quantities. That’s why any cannabinoid that isn’t THC or CBD is known as a minor cannabinoid.

It turns out that some plants are higher in THCV content than others. Growers have noticed that pure sativas produce more THCV than indicas.

Some breeders are now trying to create high THCV strains. Still, the only way to get a lot of THCV is to use a THCV concentrate.

How Does THCV Work?

Like all other cannabinoids, THCV works through the endocannabinoid system (ECS). The ECS is a bit of a complex biological system.

Basically, it’s a system of receptors found throughout the body—but located mainly in the immune system and the brain.

In short, the ECS is a network that keeps the body in constant balance. If we get injured or sick, that knocks the body off balance.

The ECS’s job is to bring everything back into balance by stimulating the immune system, boosting mood, and reducing pain.

Overall, the ECS is involved with mood, appetite, immune function, sleep, and much more.

One of the receptors in the ECS is called CB1. This is the receptor that THC connects with, which causes the high that we feel.

However, THCV can also connect with the CB1 receptor. The thing is, THCV blocks the receptor.

That means that if the CB1 receptor is like a switch—THCV will cover it and keep it from being flipped. That means that THCV might reduce the effects of THC.

THCV most likely works in other ways too, but researchers aren’t exactly sure how.

What Are the Benefits of THCV?

As we mentioned, THCV is starting to be known as diet weed. That’s because THCV’s main benefit is that it can reduce hunger—but that’s not all.

The reason why THC makes us feel so hungry is because of the CB1 receptor we talked about. Since THCV blocks the receptor, it can have the opposite effect.

In one of the first studies, researchers looked at how THCV affected mice. What they found was that the mice who had THCV ate less food and lost weight.

Then, in 2015, researchers looked at how THCV interacts with humans. A group of patients were given 10mg of pure THCV.

The researchers found that the brain scans of the patients were consistent with a lesser desire to eat.

Another finding is that THCV might be able to rebalance the reward system. People who are obese have a skewed reward system that makes them overeat.

However, researchers think that THCV might be able to change that. THCV could help obese people have a better relationship with food and stop overeating.

One of the most promising uses for THCV could be for diabetic patients. That’s because THCV might be able to reduce the amount of glucose in the bloodstream.

Researchers in 2013 looked at how THCV worked on people with type 2 diabetes. What they found was that THCV reduced glucose levels in the blood and improved pancreatic beta-cell function.

That could be a game-changer for those who can use THCV as a supplement for diabetes medication. It could also help stop diabetes from happening in those who need to lower their blood sugar levels.

Users have noticed that strains with a lot of THCV produce a stimulating effect. As we mentioned, THCV on its own isn’t psychoactive.

However, when it’s combined with THC, it can help make the high feel different. Some studies believe that THCV can enhance some of the effects of THC.

After all, many users report that THCV-high strains have a boost in euphoria and mental stimulation. Luckily, that boost doesn’t come with paranoia and anxious thoughts.

That’s because THCV can block the CB1 receptor—rounding out the way a high feels and reducing the possibility of a bad trip.

All this means that THCV might help us get work done and feel an uplifting mental and energetic boost.

Is THCV the Next Big Thing?

Although there’s limited information, THCV might be the next big thing. The few studies that there are on THCV show that the cannabinoid has a lot of potential.

There’s a lot more to learn, but so far, it looks like THCV could help people have a better relationship with food. That could lead to weight loss and the prevention of diabetes.

On top of that, THCV might help pick us up and get us going better than a cup of coffee ever could.

Now you might be wondering where you can try THCV. If you use a full-spectrum CBD oil, then you’re likely already having a bit of THCV.

After all, full-spectrum CBD oils already contain most cannabinoids.